Cookies help us deliver our services. By using our services, you agree to our use of cookies.

Art education projects made during the Berlin KinderKulturMonat

Between 2012 and 2014, hundreds of pieces of artwork were created by children from Berlin during October Children’s Month. These fabulous presentations of the creativity of Berlin’s youth is now bundled into one large children’s exhibition in Riga. In cooperation with Berlin artists and neighbourhood schools, WerkStadt arts union organised a wide ranging series of workshops in all fields of art: museum tours, orchestra music, theatre, dance performances, and fine art classes. The exhibition presents the products of these workshops made by participating schoolchildren between the ages of four and twelve, and documents the large scope of the project successfully getting younger generations to become interested, and at times even passionate, about the arts. October children’s Month takes place every year in October in four European countries: Latvia, Netherlands, Spain and Germany.

The show runs until the 27th of November in Riga, and will include additional information about the eintire October Children's Month as well as partners in Latvia (Riga2014), Germany (WerkStadt Berlin), the Netherlands (K&C Drenthe), and Spain (Ikertze San Sebastian).

The exhibition is kindly supported by the European Commission (EACEA) and is part of the European October Children's Month Program. 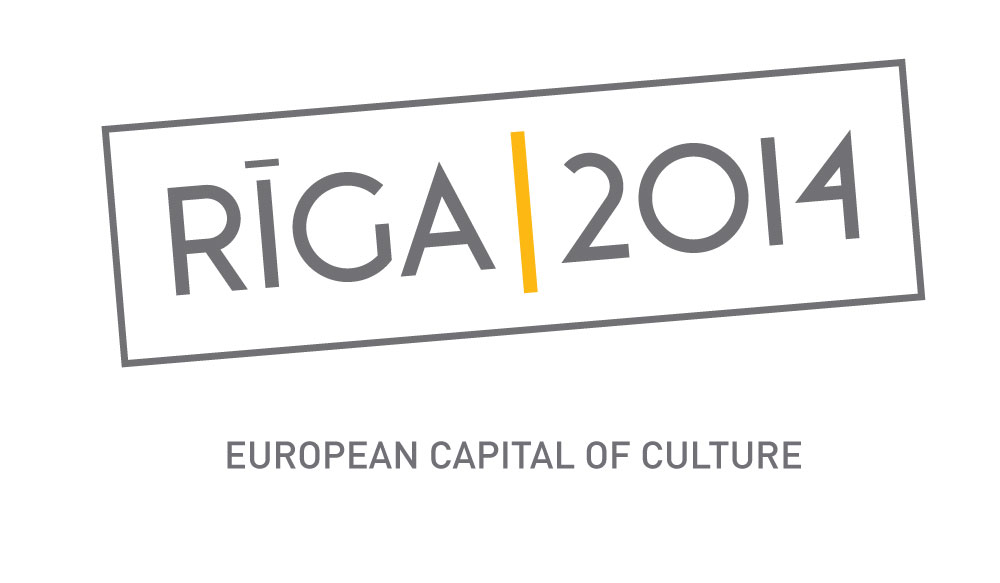 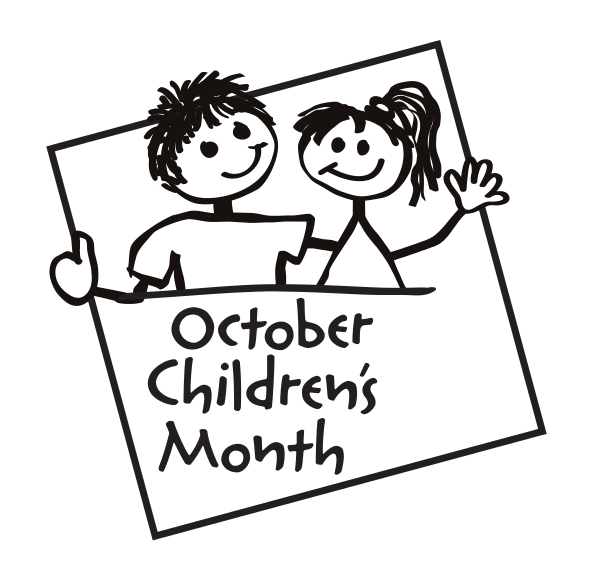 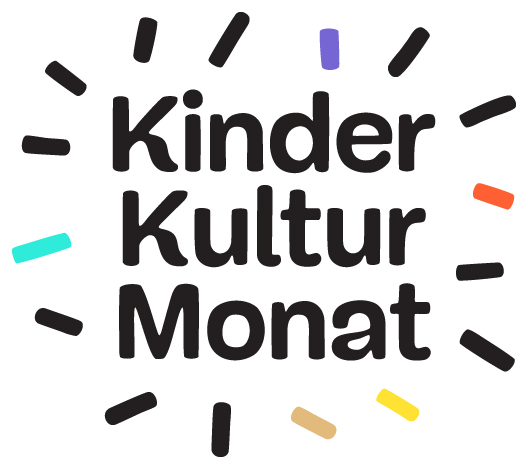